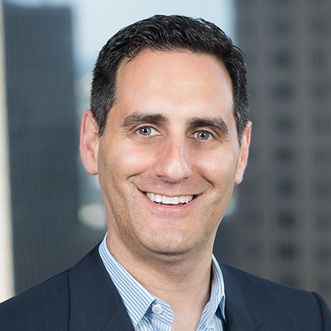 Before starting his own consulting practice, Mr. Shiffman served in financial and general management positions of increasing responsibility as a senior executive at MacAndrews & Forbes owned and operated companies including Revlon, Coleman and Sunbeam.