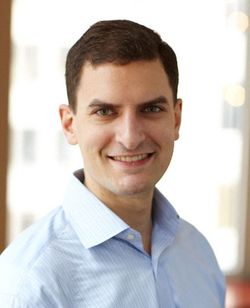 Ryan oversaw Insight’s investments and subsequent acquisitions of Argus Software (acquired by Altus Group Ltd), ECI (acquired by the Carlyle Group), Football Fanatics (acquired by GSI Commerce, now eBay) and Punch! Software (acquired by Navarre Corporation). Ryan works closely with the executive management of his investments and has stepped in as deputy-CFO on several occasions to help the teams. Ryan is also a key manager of the Analyst program at Insight with responsibility for recruiting, training, and mentoring. He has been named to Growthcap’s list of Top 40 Under 40 Growth Investors.

Prior to Insight, Ryan began his journey as a lifelong technology enthusiast by developing real-time electricity trading productivity tools with PPL Corporation. Ryan also worked with Morgan Stanley where he observed trader behavior and built software tools to increase their efficiency.